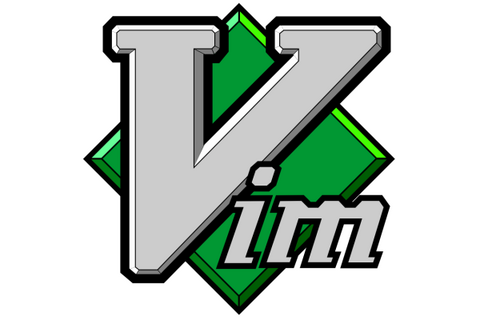 This wiki is about Vim, an open-source, powerful and configurable text editor. We aim to exchange tips and tricks with other Vim users, and have a huge range already! If you are new to Vim, we have plenty of tips that…