Create the page "Introduced in 1993" on this wiki! See also the search results found. 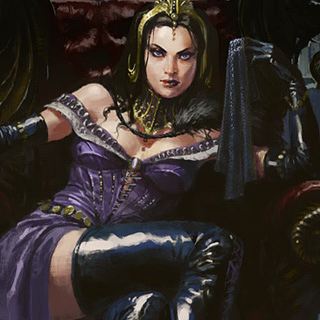 Magic: The Gathering Wiki is dedicated to "The Gathering" (colloquially Magic or MTG), a collectible card game created by mathematics professor Richard Garfield and introduced in 1993 by Wizards of the Coast. Magic is the first example of the modern…