Create the page "Characters and Locations" on this wiki! See also the search results found. 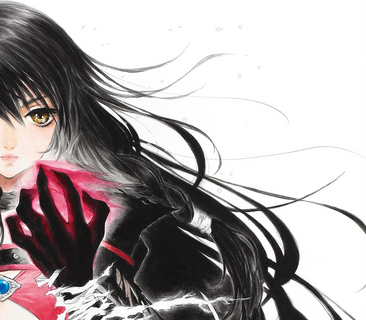 Aselia is a comprehensive encyclopedia that covers the storylines, characters, and locations of every game in the Tales series. This site also exists as a translation resource for information such as arte, title, and equipment data for every character's appearance…